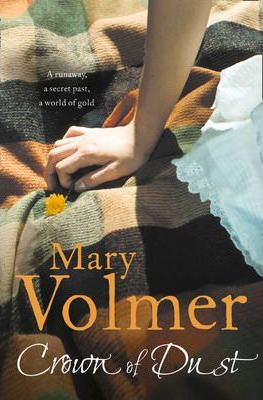 A powerful story of friendship, love and betrayal, from a fantastic new voice. In a high mountain valley, a group of disparate characters have set up a rudimentary community, held together by the formidable Emaline, hostess of the wayside inn. It is there that Alex, on the run from something, concealed under a false identity, finds refuge but that arrival brings dramatic change to Motherlode. In the small settlement, no one asks questions about where you have come from or who you are. They all know each other’s virtues and vices: the rules are few and their own justice swift, an Eden of a sort. But then Alex, who has discovered fellowship for the first time, finds a large gold nugget and with that one lucky strike, gold fever hits, everyone becomes a gold digger and outsiders of all kinds pour in. Houses, stores and streets replace the tents and mud paths. Wives, preachers, lawmen come to town and try to impose their order, their form of society on what they perceive as a lawless, godless community…and the past catches up with Alex. So will the community betray their Golden Boy? Will Alex’s true identity be discovered? Will the prejudice now present in the town be able to destroy Emaline and the rich spirit of her inn? Can Motherlode survive its gold rush? show less